Today we are releasing our biggest update up to date. It’s not just any update. It’s THE update that changes everything.

At the heart of this update is a major change we made to our LUTs color grading packages.

This means the Professional Package now offers 156 cinematic color grading LUTs (22 completely new and 35 merged from other packages) instead of 99 (which was a lot anyway). The best part? The price remains the same. You get more for less. Much more. How cool is that?

We have also bumped the number of LUTs in the Standard Package as well as Basic Package to 60 and 30 respectively.

Current customers of the Color Film Stock and the Vintage Film Stock packages continue to get updates and support for their packages as usual. They can upgrade to Professional Package from their accounts at any time for the difference in price between the packages. That’s 120+ LUTs for $20.

Why did we change the packages structure?

However, above all, we wanted to give more value to our customers.

Apart from the packages structure change, this updates packs some serious goodies. We developed and added 22 new cinematic motion picture color grading LUTs. With these LUTs, getting the Hollywood look has never been easier.

Here’s a sneak preview of some of the new LUTs: 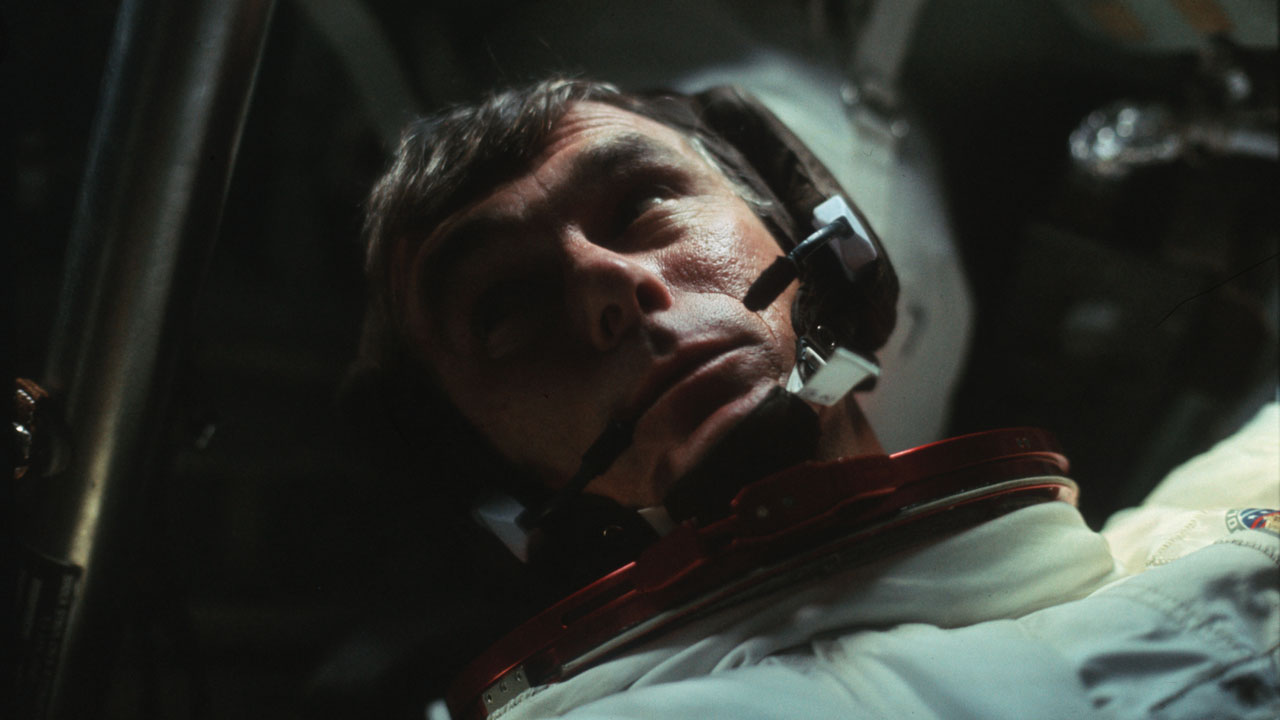 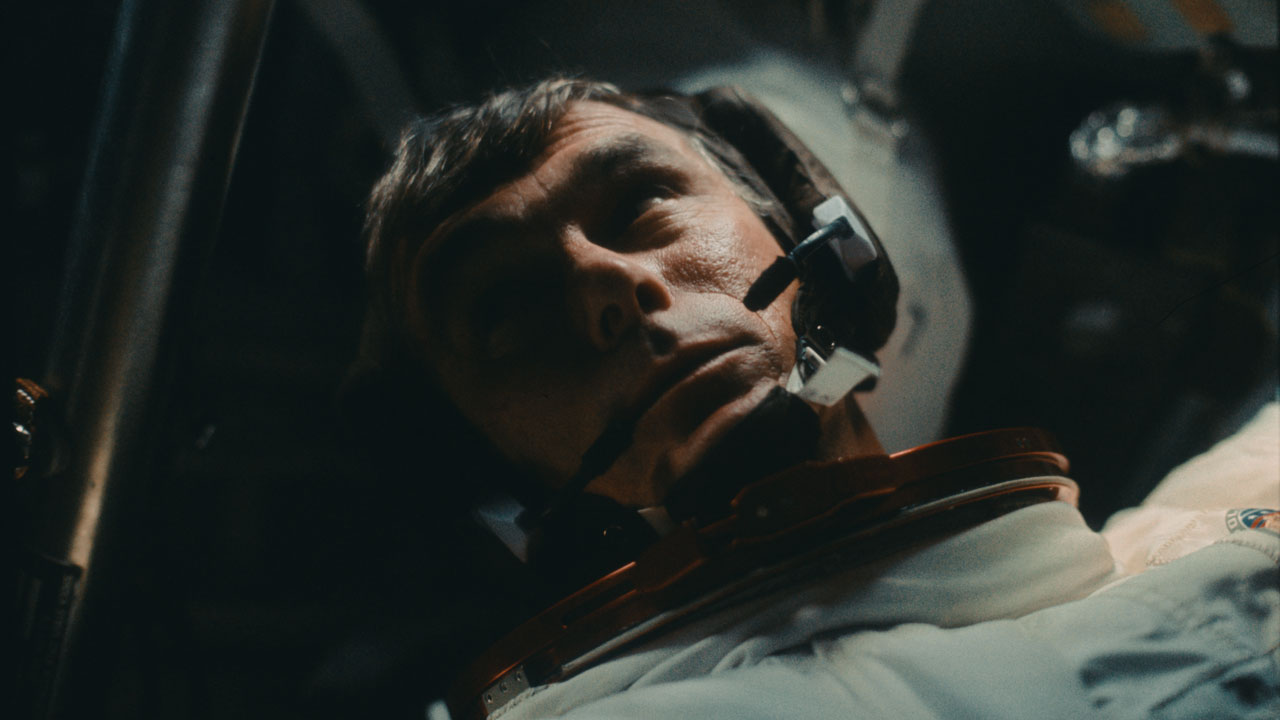 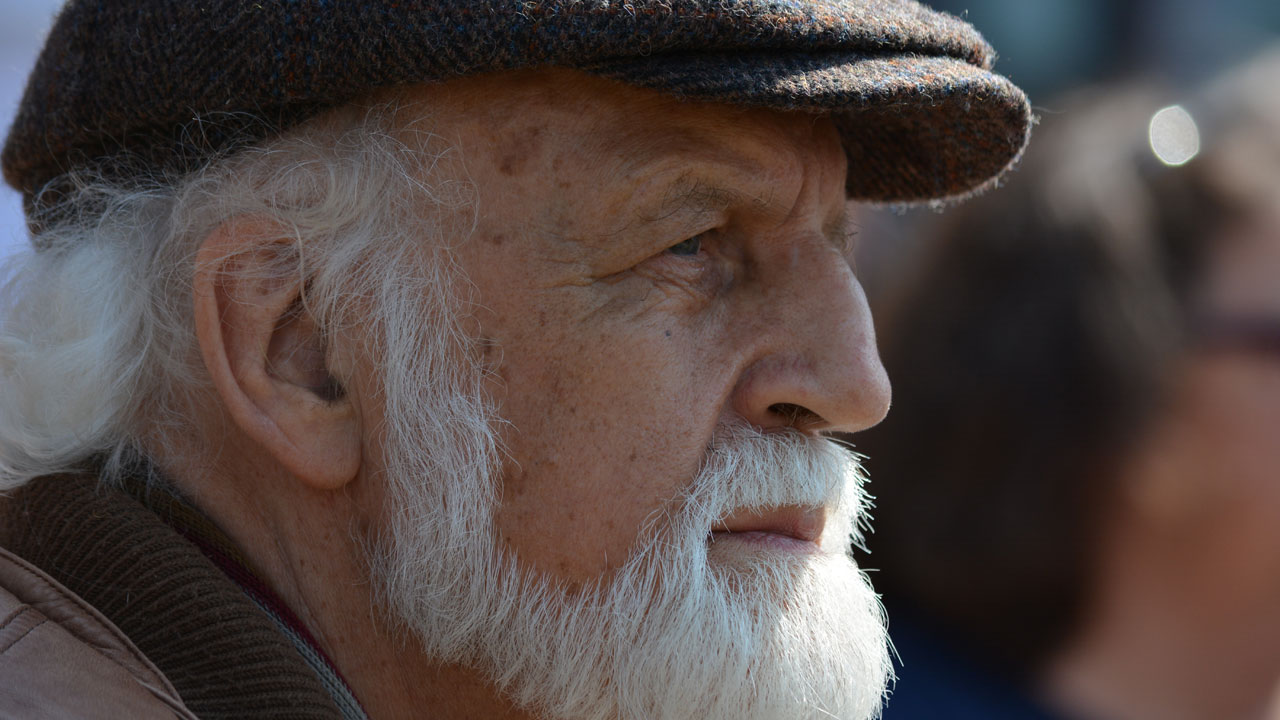 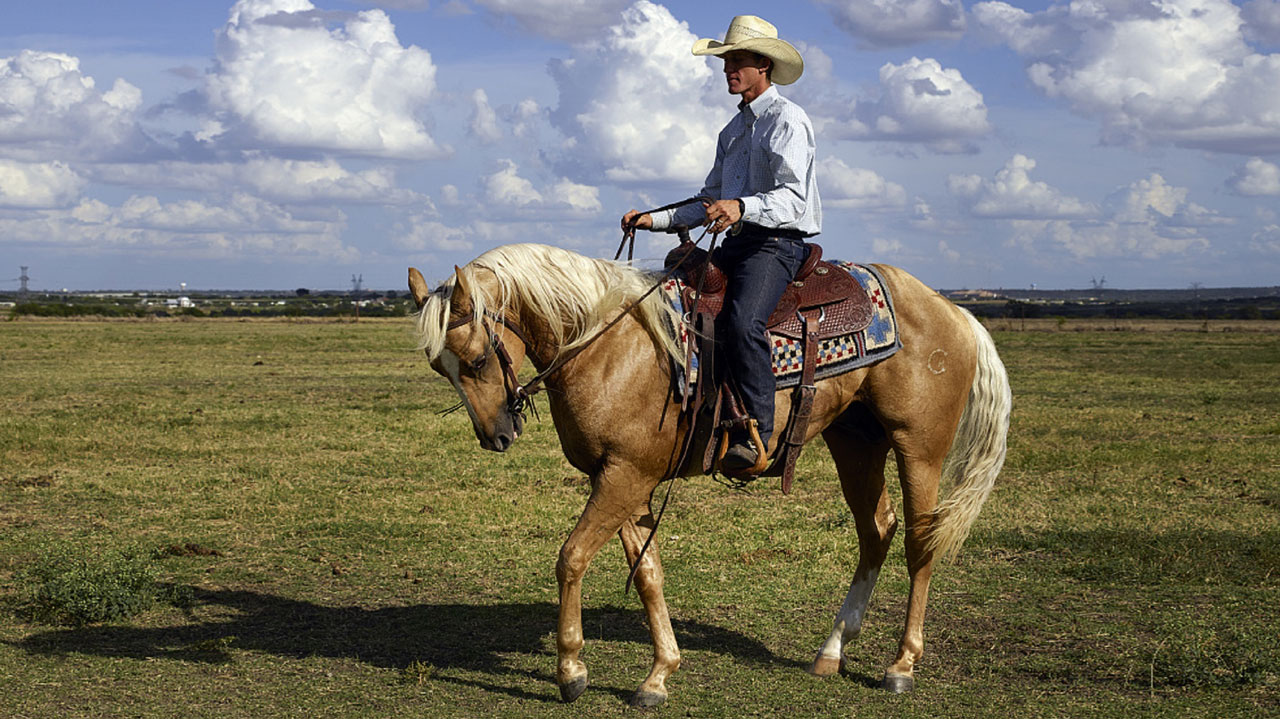 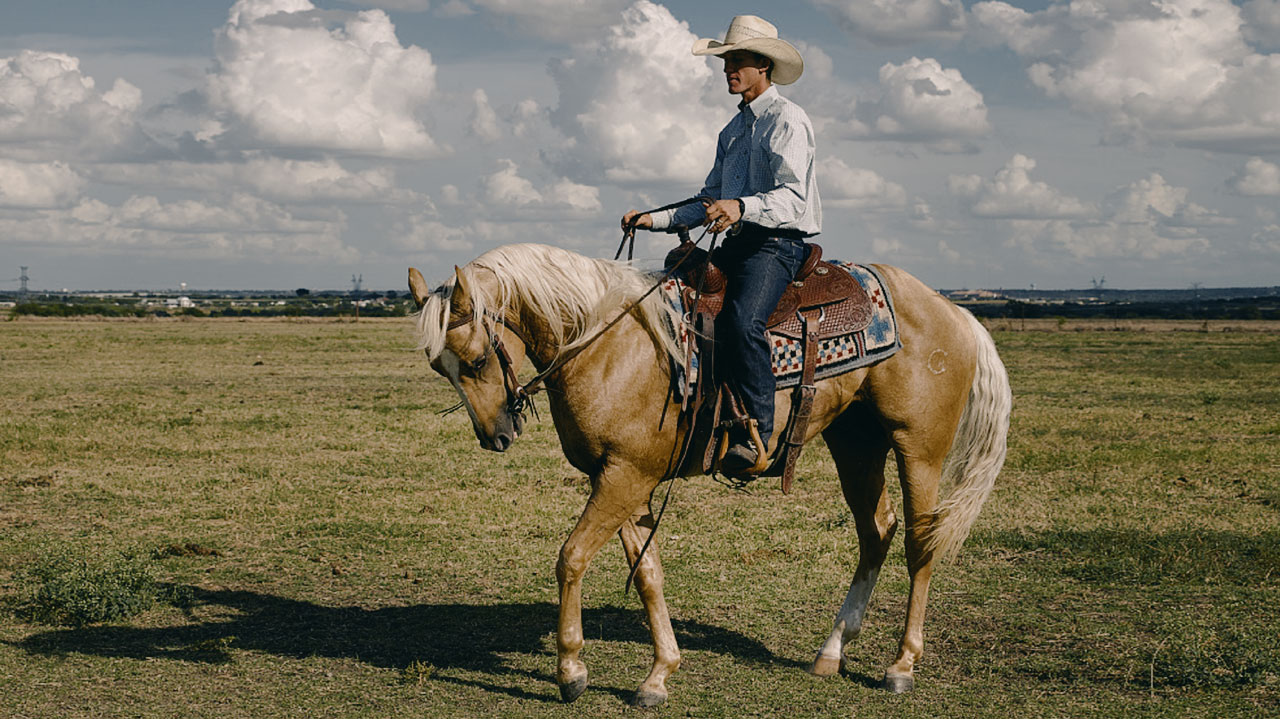 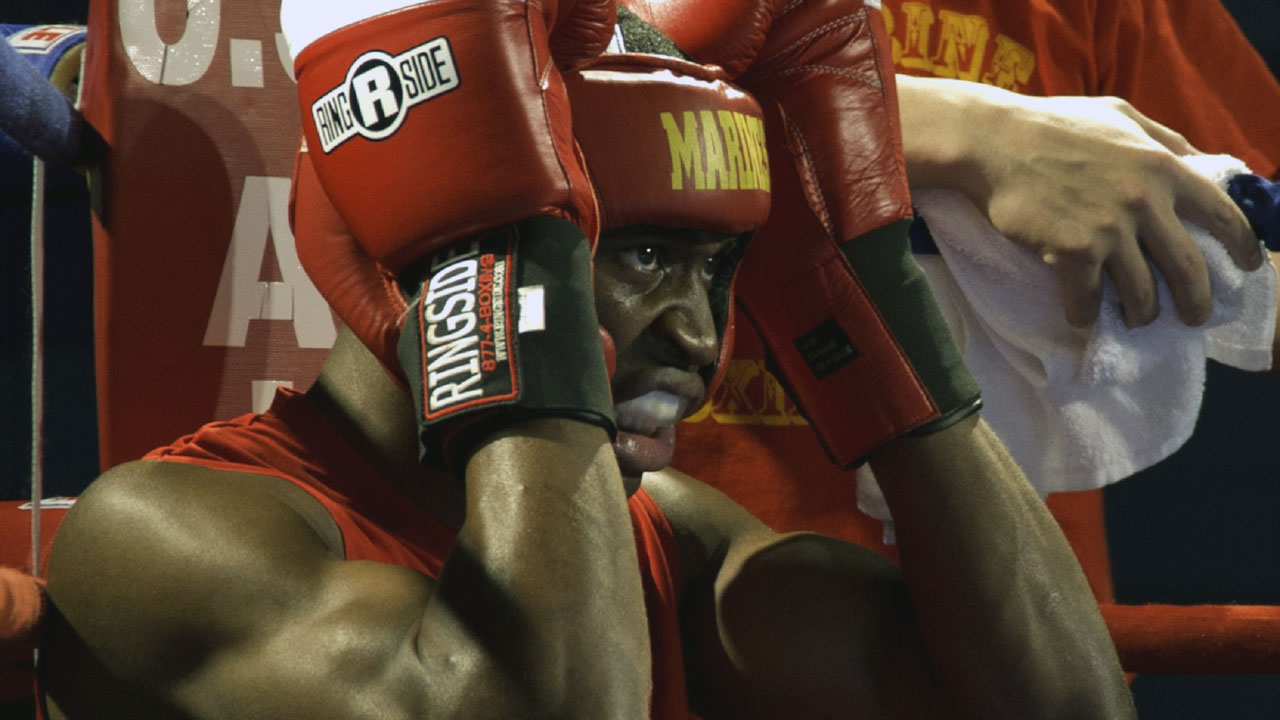 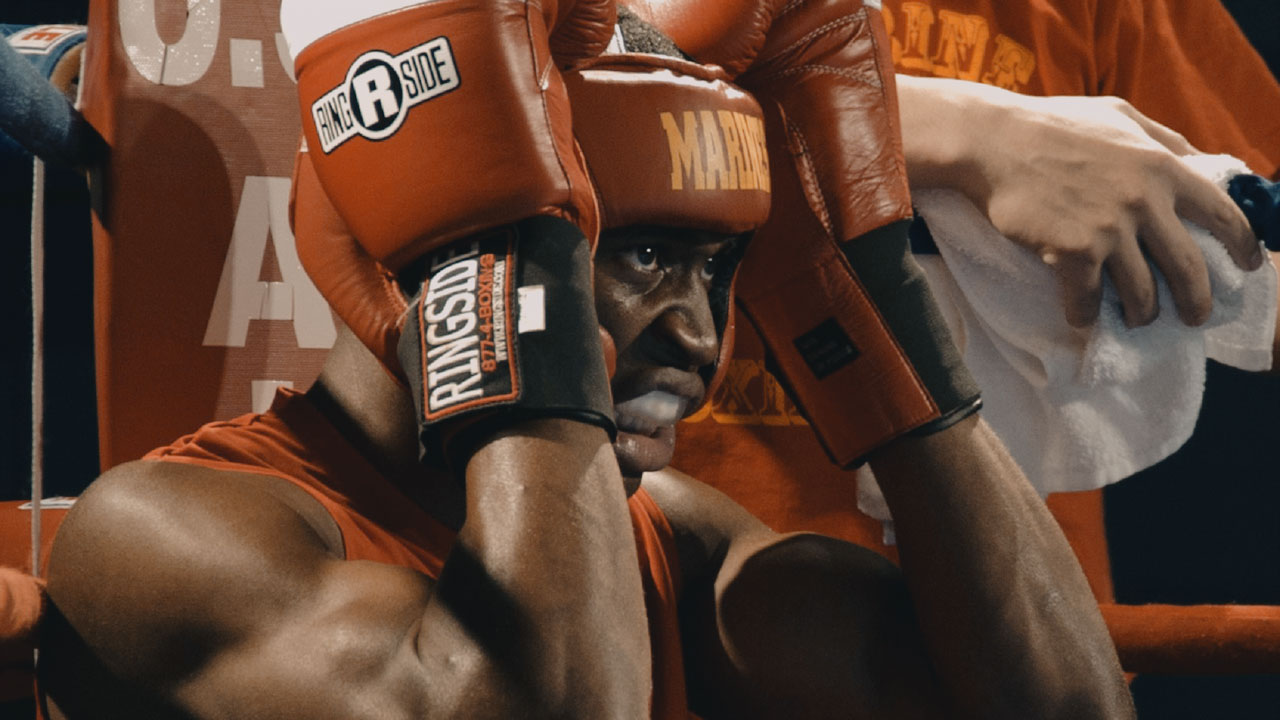 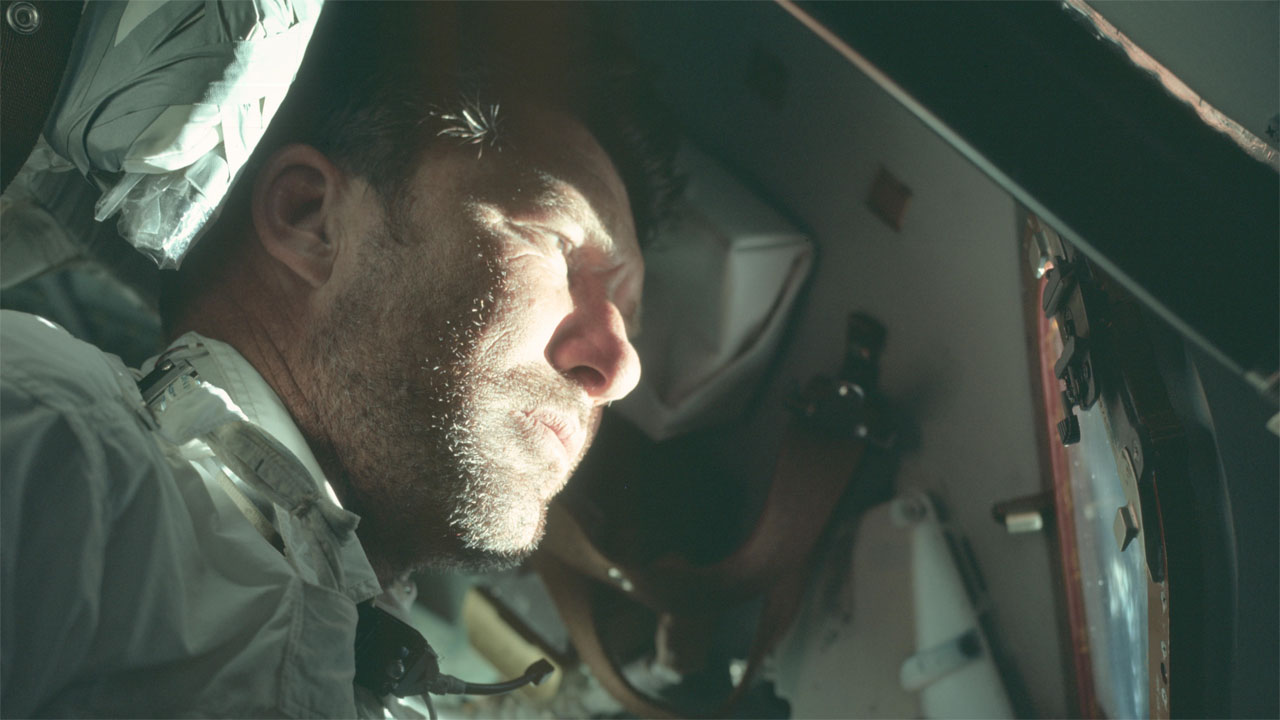 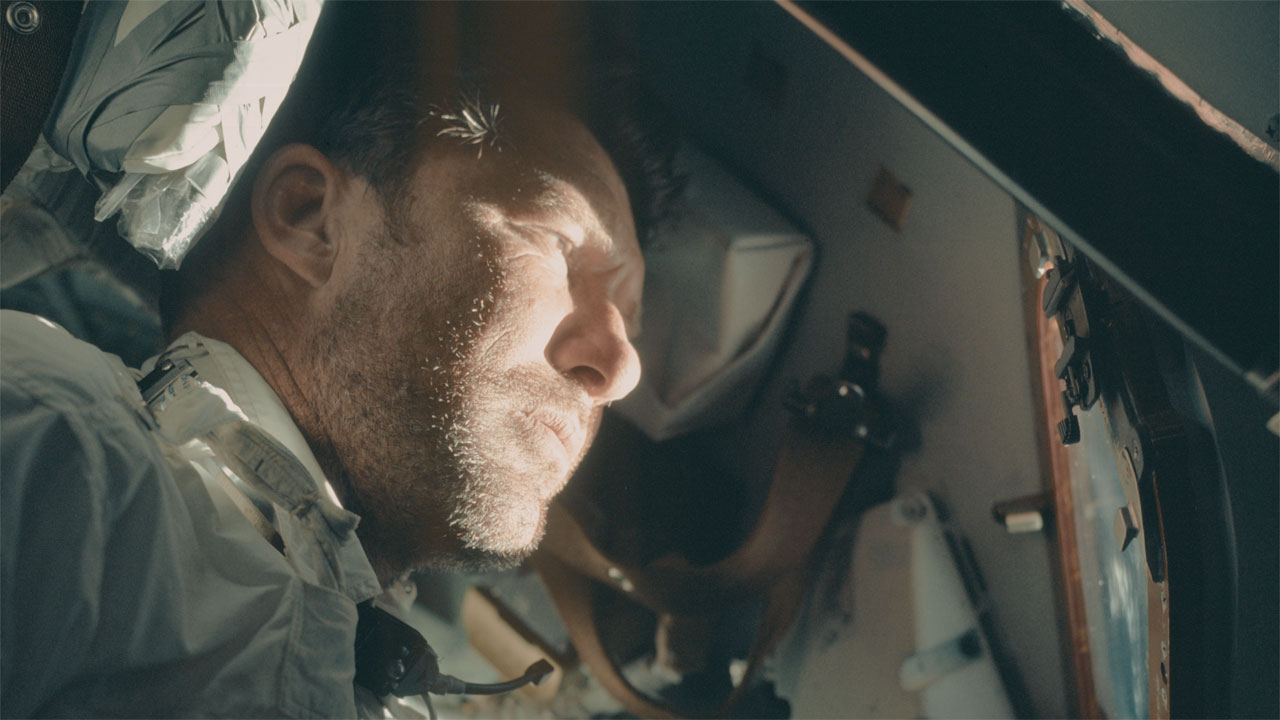 Check out all of them in the Cine Looks sub-category of the Professional Package.

In addition, as noted earlier, we added some new LUTs to the Standard and Basic packages. Here’s a full list of changes we performed in this update: