Today we are releasing an update for all 3D LUTs packages and introducing 5 new Teal & Orange 3D LUTs for the Professional Package.

Focus of this update was updating and unifying all LUTs to a 33^3 cube size for better compatibility with different software packages, in particular Arri Color Tool and Adobe Premiere Pro systems with older Nvidia GPU cards.

In addition, we discovered that some older versions of Adobe Premiere Pro on OS X Yosemite and lower, with Nvidia GPUs have a hard time playing some LUTs of certain sizes. This should be no longer a problem as the new size LUTs should play fine on those systems. 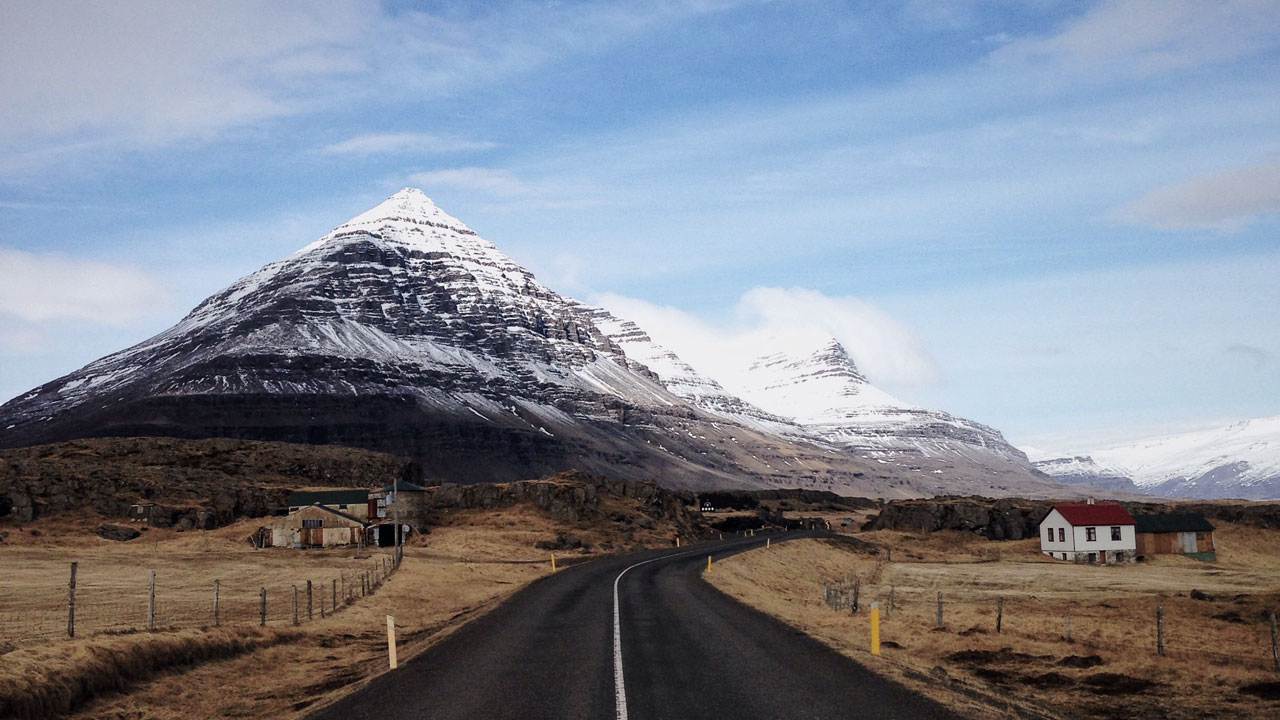 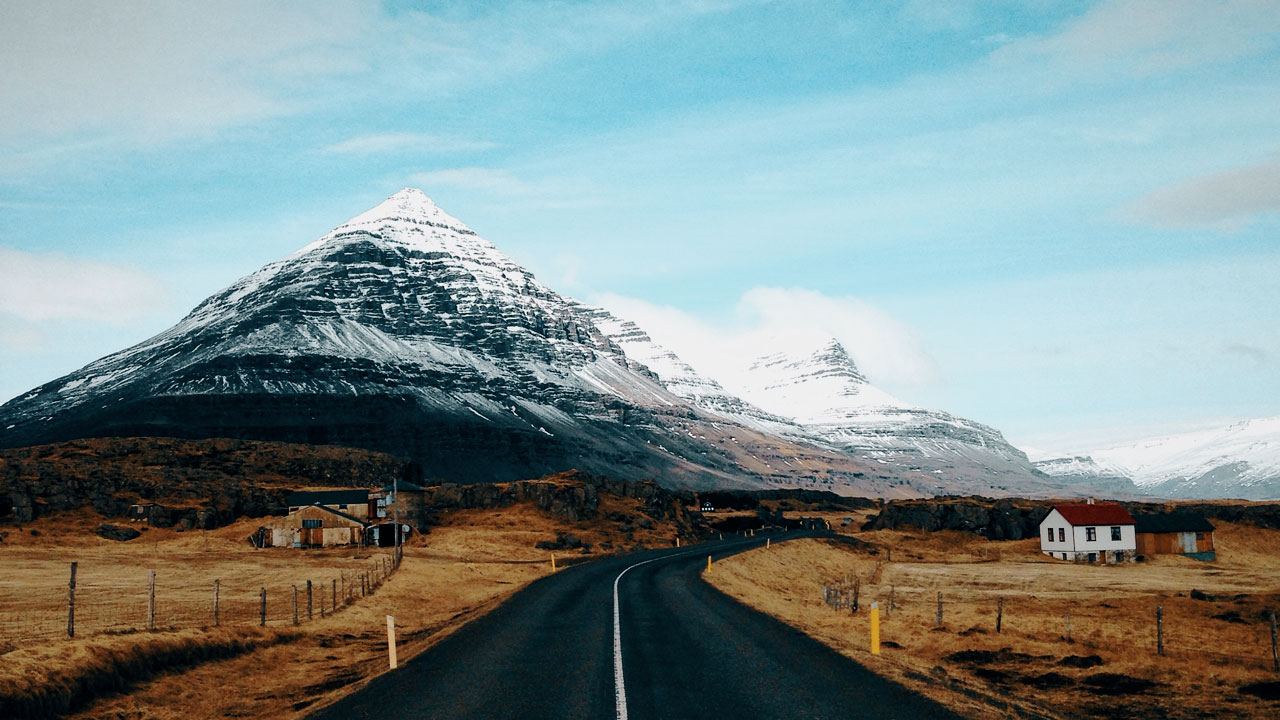 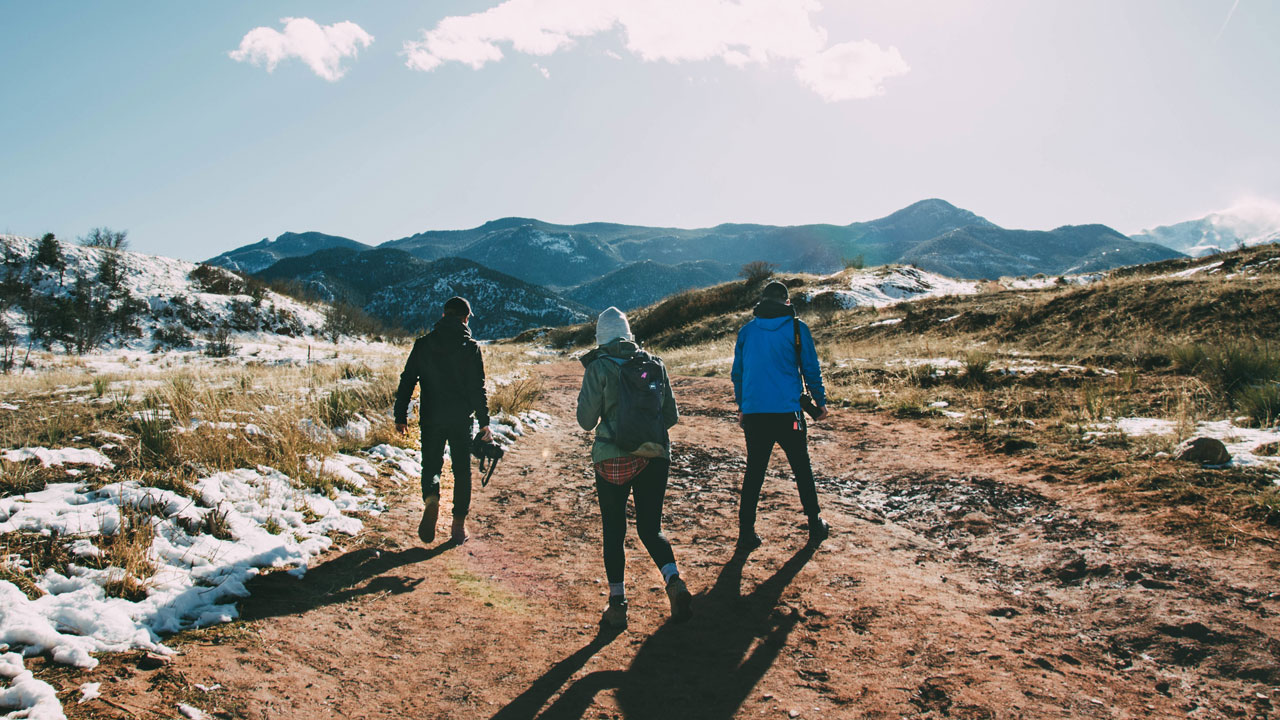 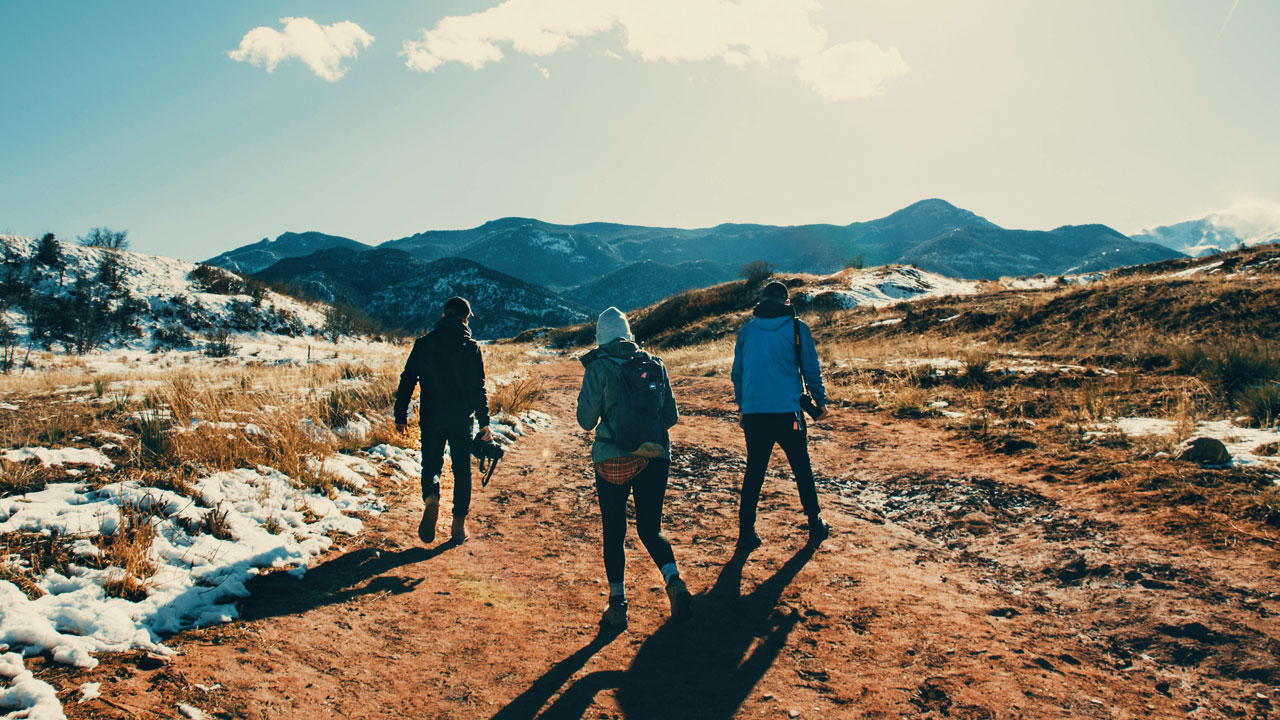 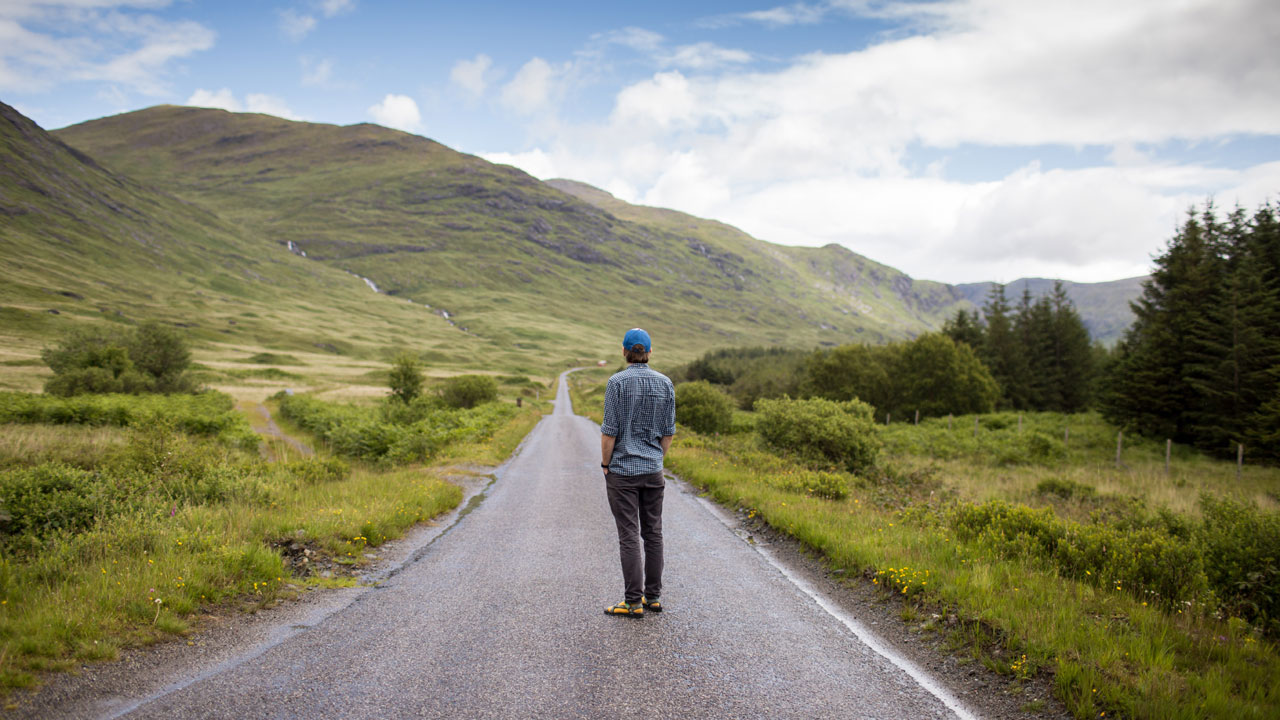 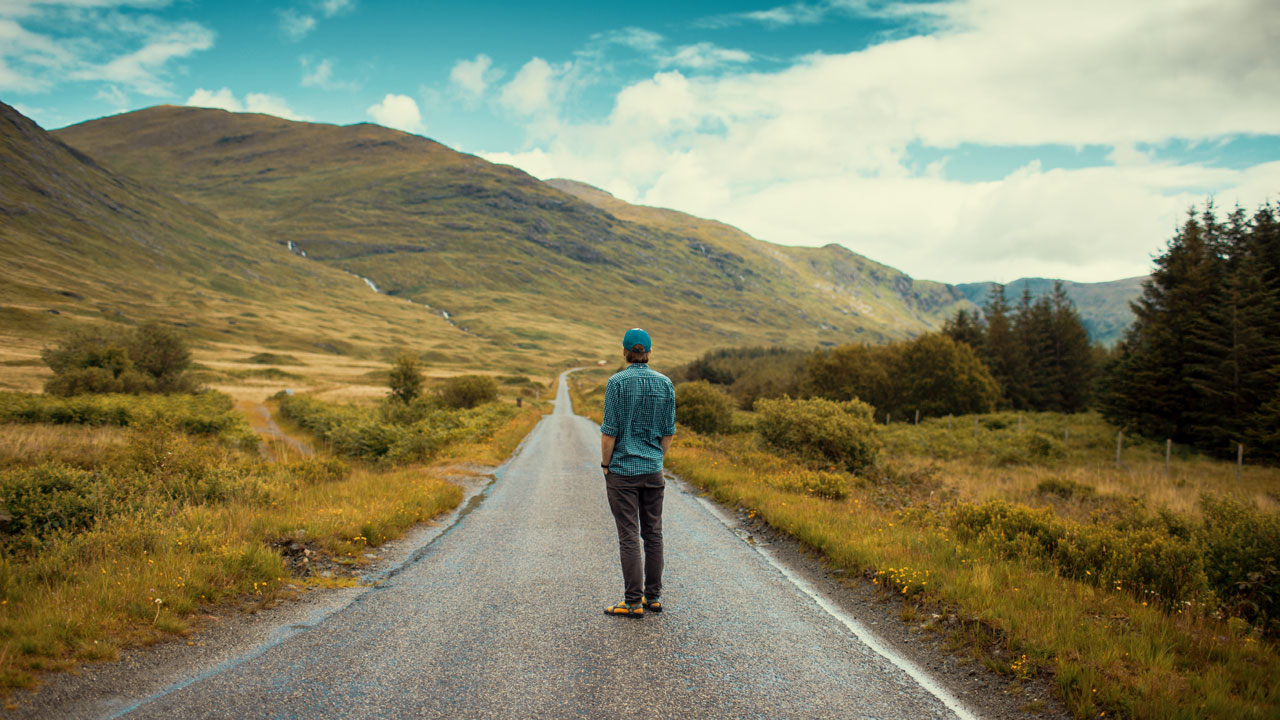 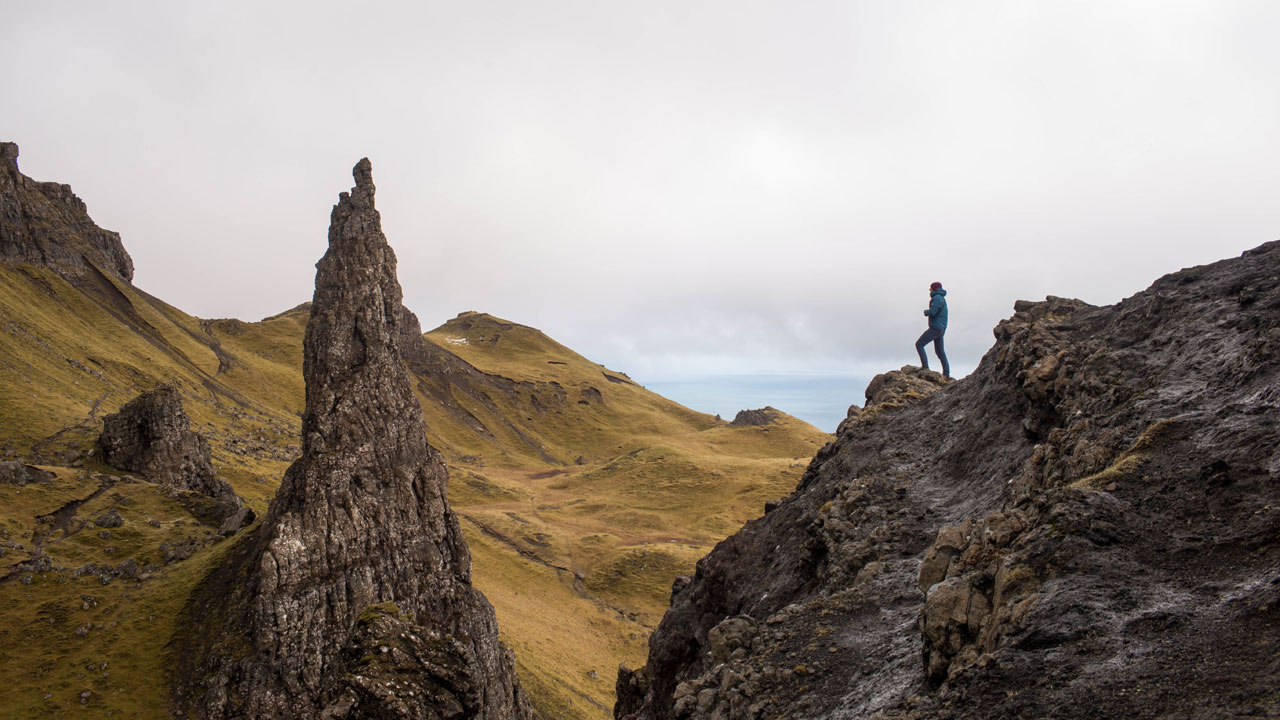 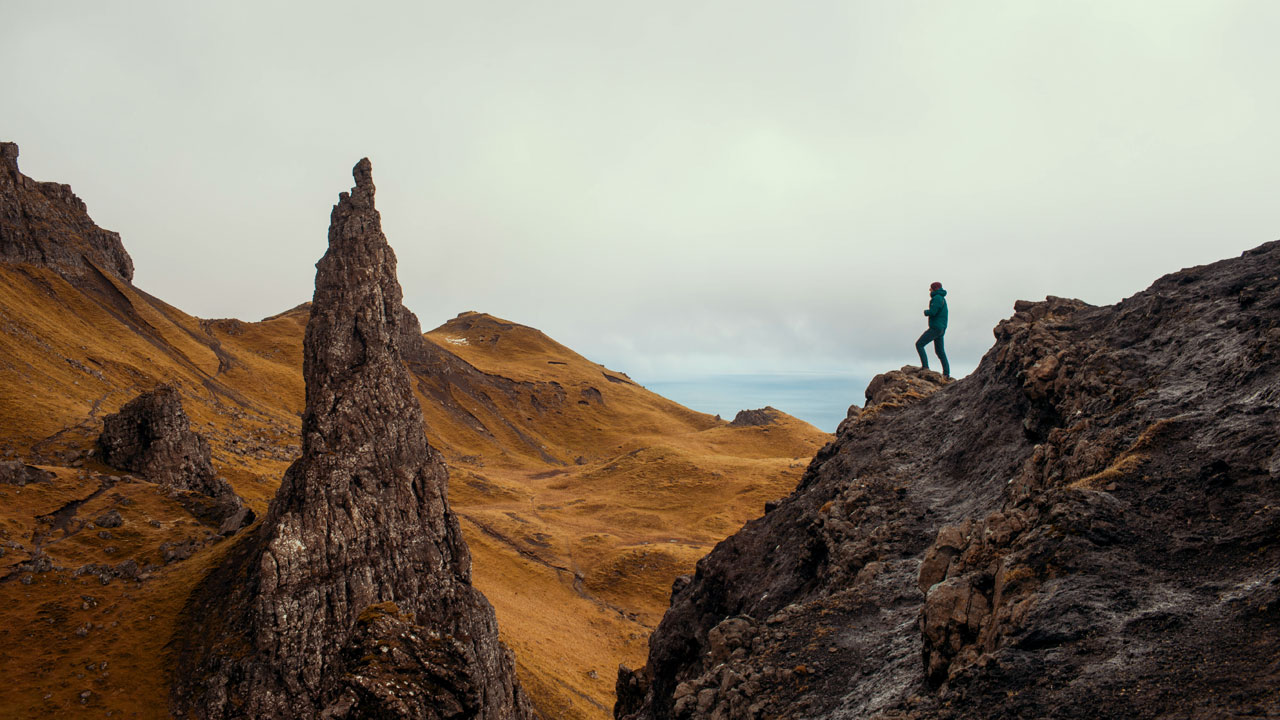 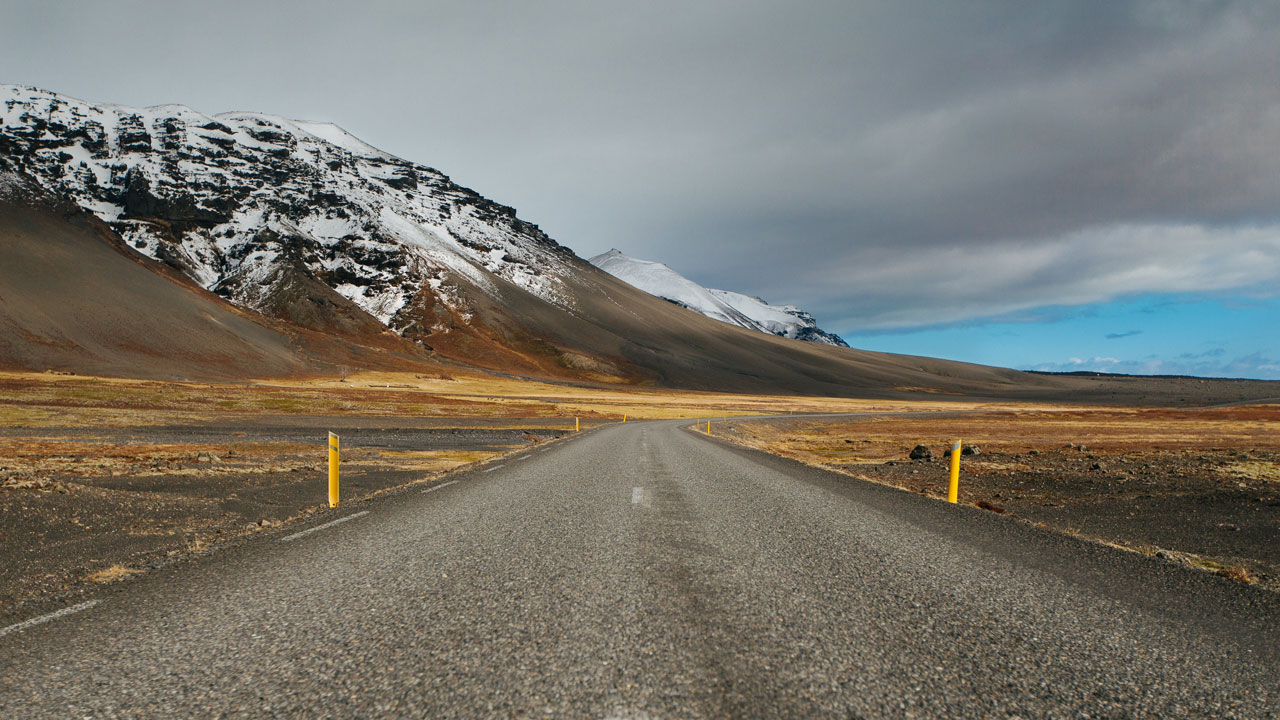 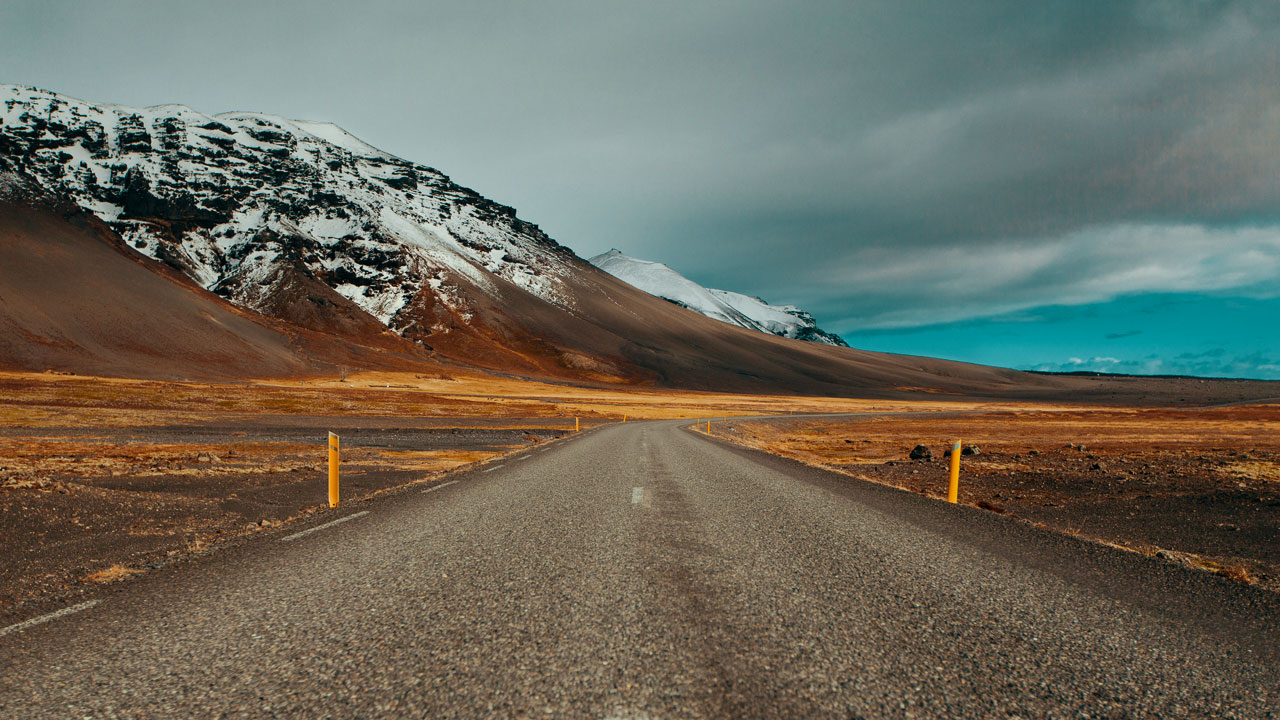 In addition we made some cosmetic changes. Here’s a full list of updates we performed in this update: 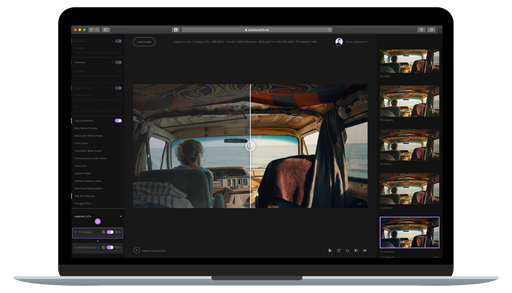 OFF On professional package