How to use Lutify.me LUTs in ACES workflow inside DaVinci Resolve

Using LUTs in ACES workflow requires a slight adaptation in your typical workflow. In particular, we need to create two serial nodes with Color Space Transform and apply the LUTs in their Rec709 form between these two serial nodes.

Here is a screen grab from a REDLogFilm – DragonColor2 footage: 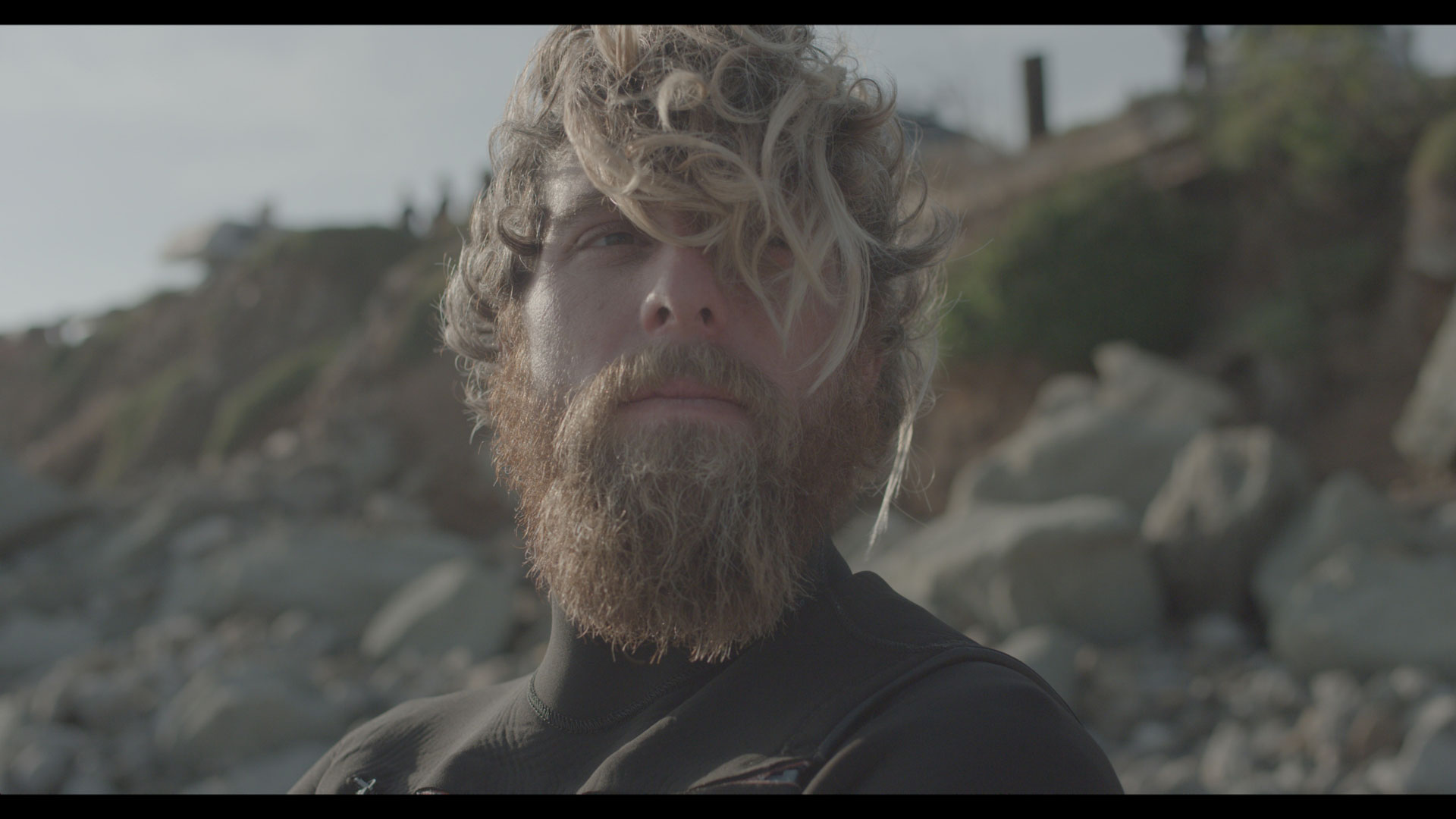 First, we will apply the correct ACES settings for this clip: 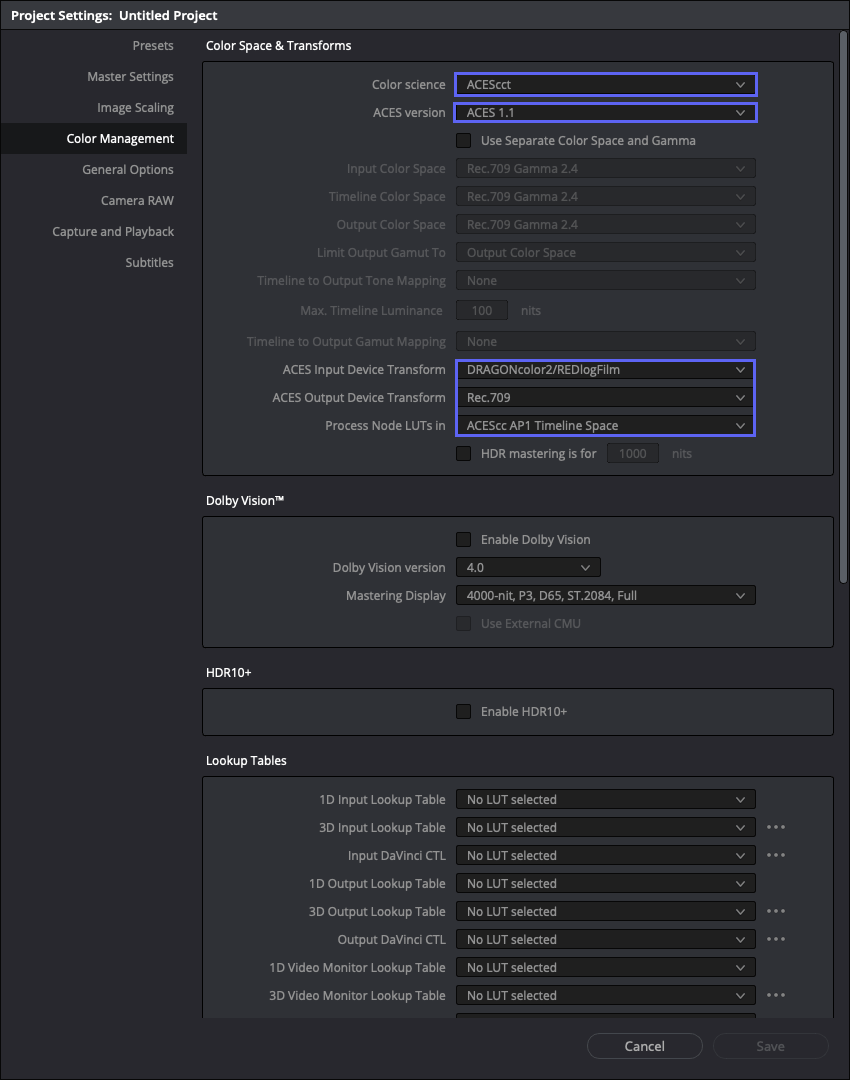 Once we have applied the correct ACES settings, we will get a normalised image: 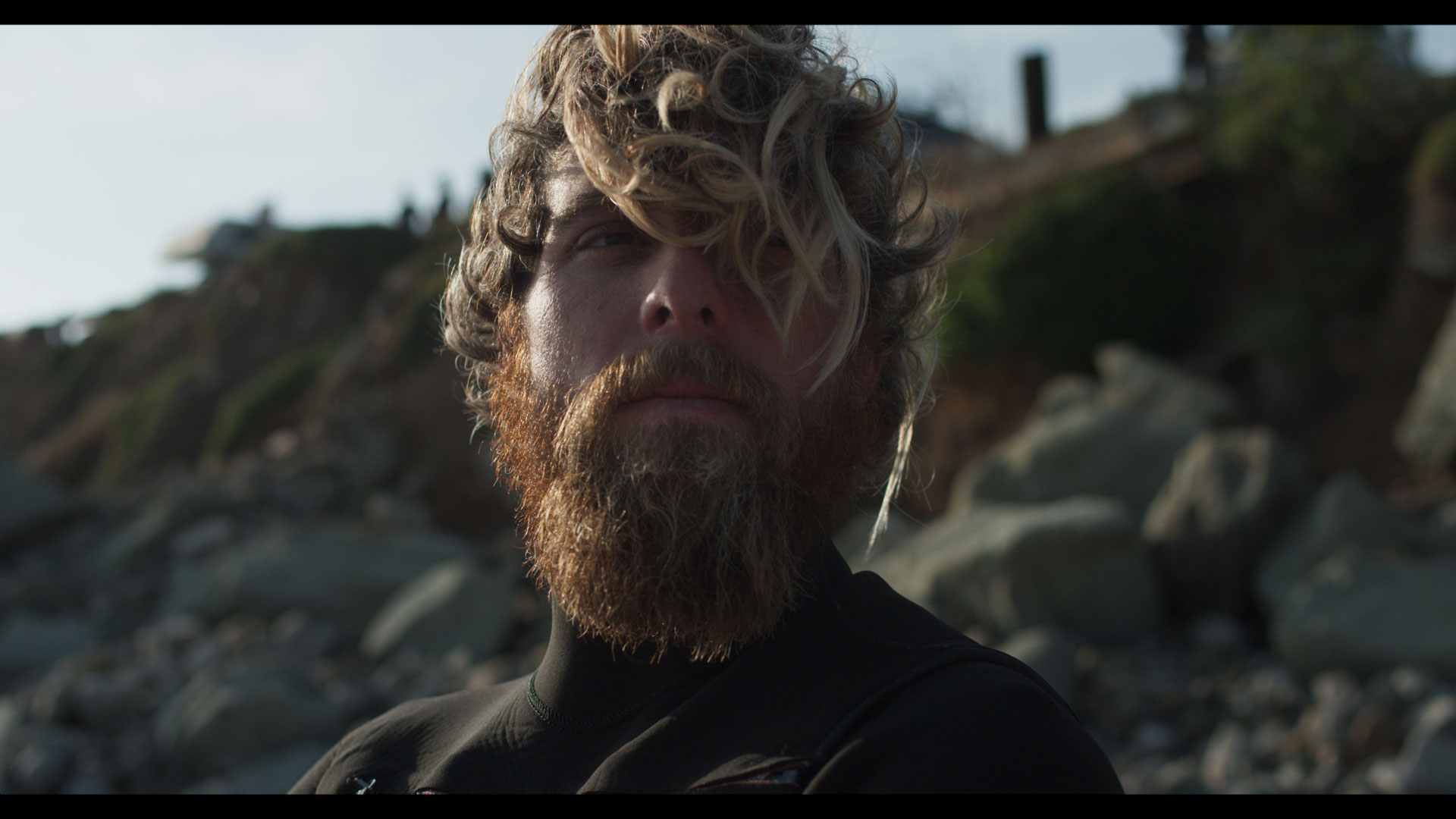 If we try to apply to it a Rec709 LUT, the result will be far from satisfactory. In this case we are using a Merope teal and orange LUT from the professional package for demonstration purposes. 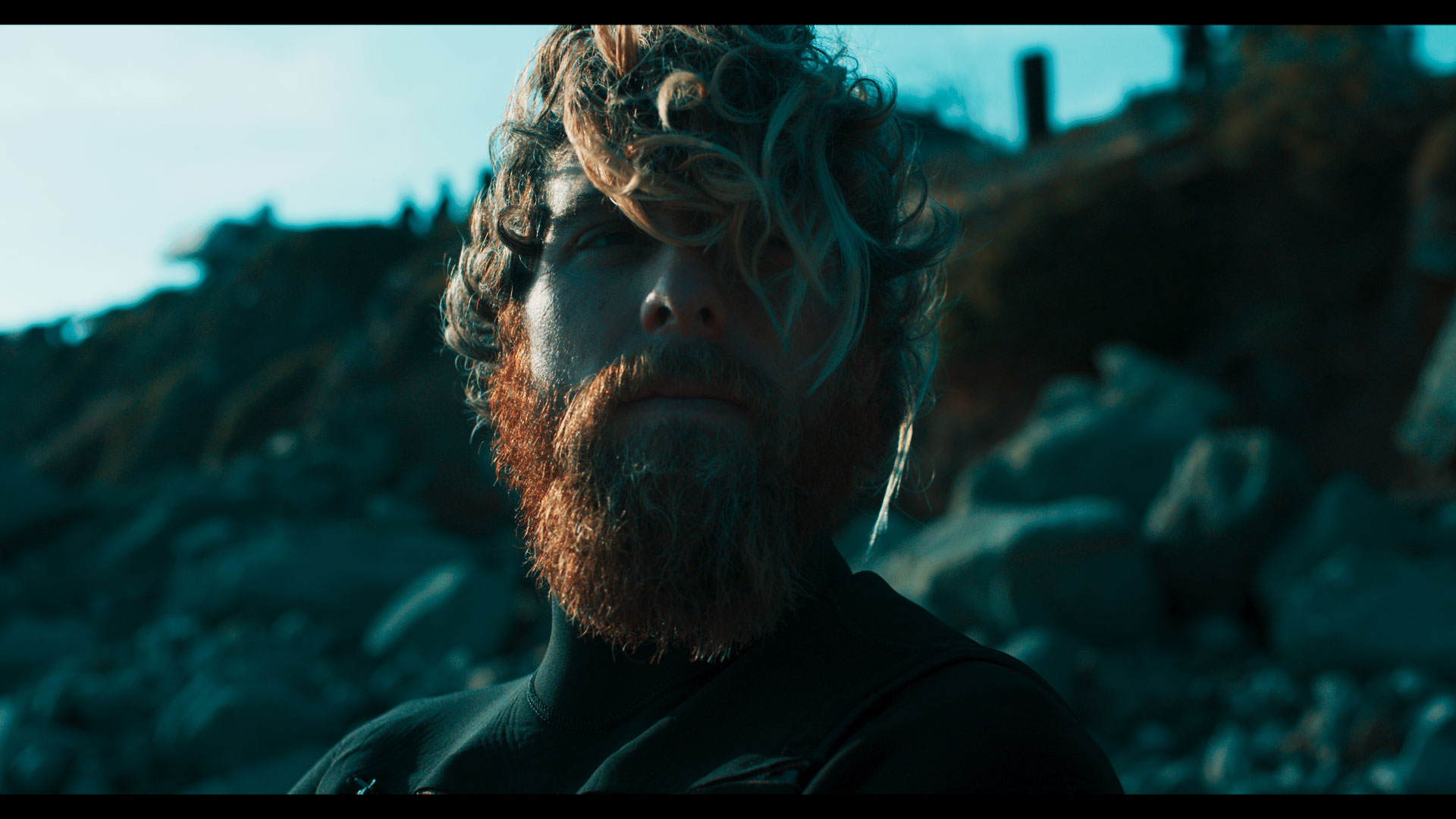 To solve this issue we will create three serial nodes: 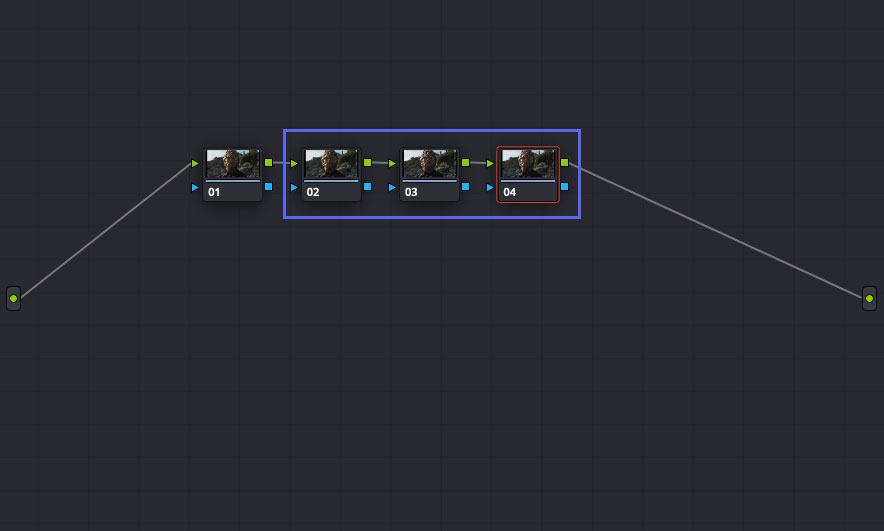 On the first serial node we have just added, we will apply a Color Space Transform from OpenFX interface. 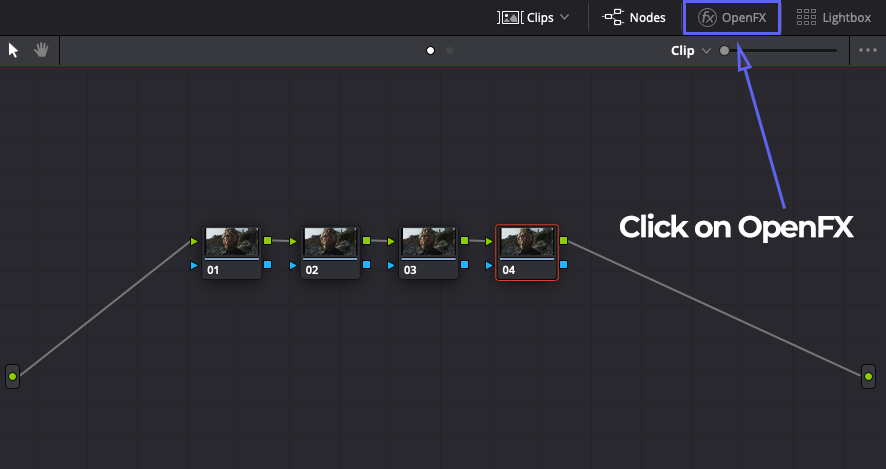 Locate Color Space Transform, and drag it to the node. 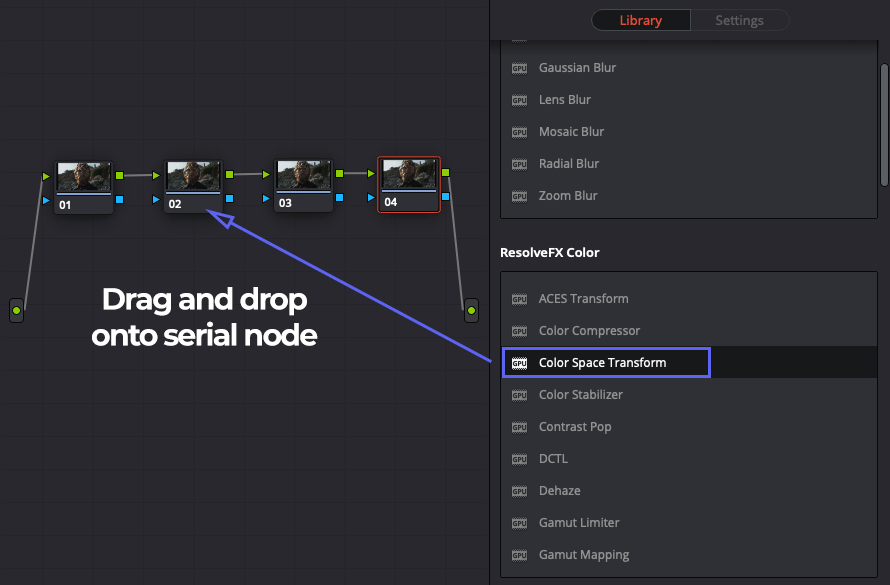 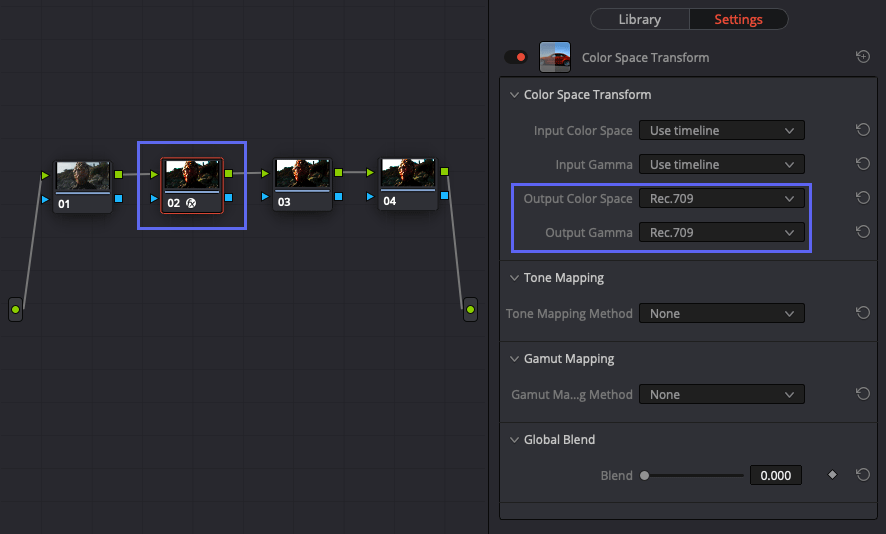 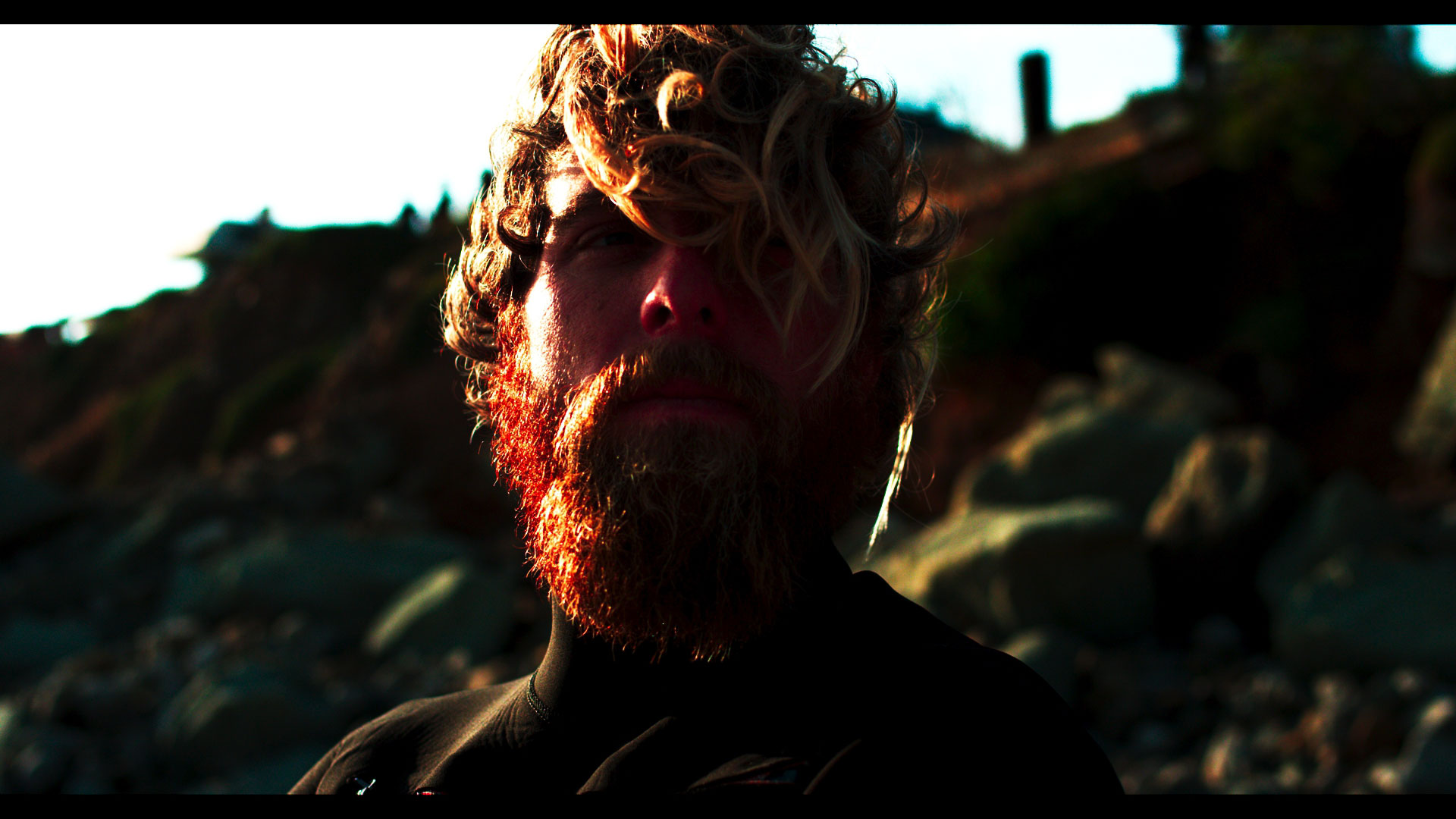 Now, on the last serial node we have just added, add another Color Space Transform, this time, selecting Rec.709 in Input Color Space and Input Gamma. 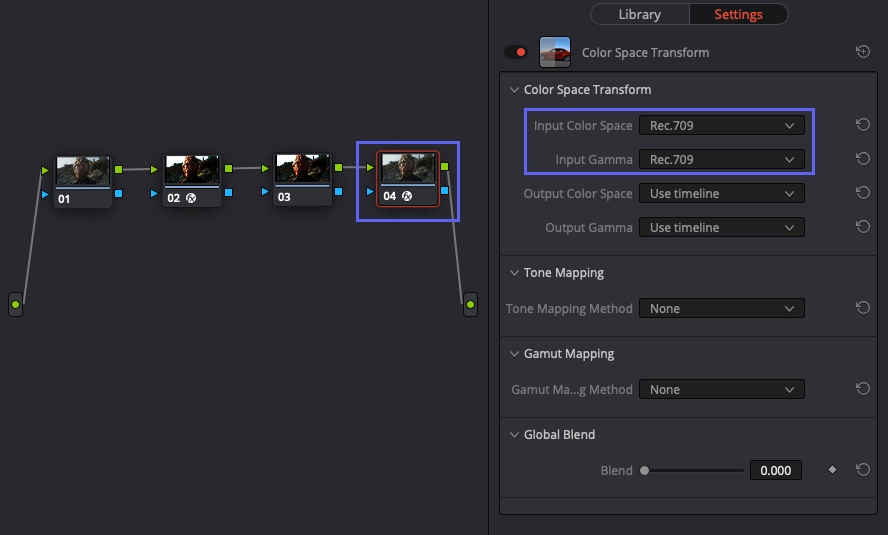 The resulting image should appear unchanged.

Now, we are ready to apply a LUT. On the second serial node we have just added, we will apply a LUT in a Rec709 form. Again, we will use the Merope teal and orange LUT for demonstration purposes. 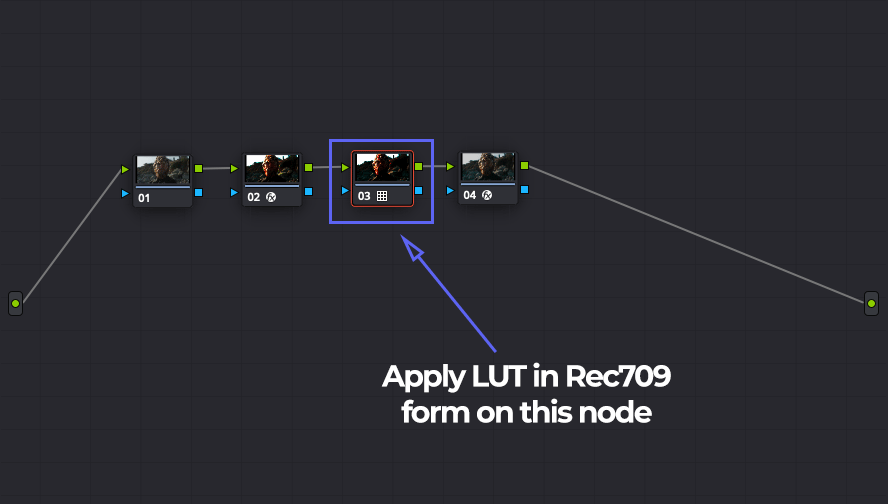 The resulting image is as correct: 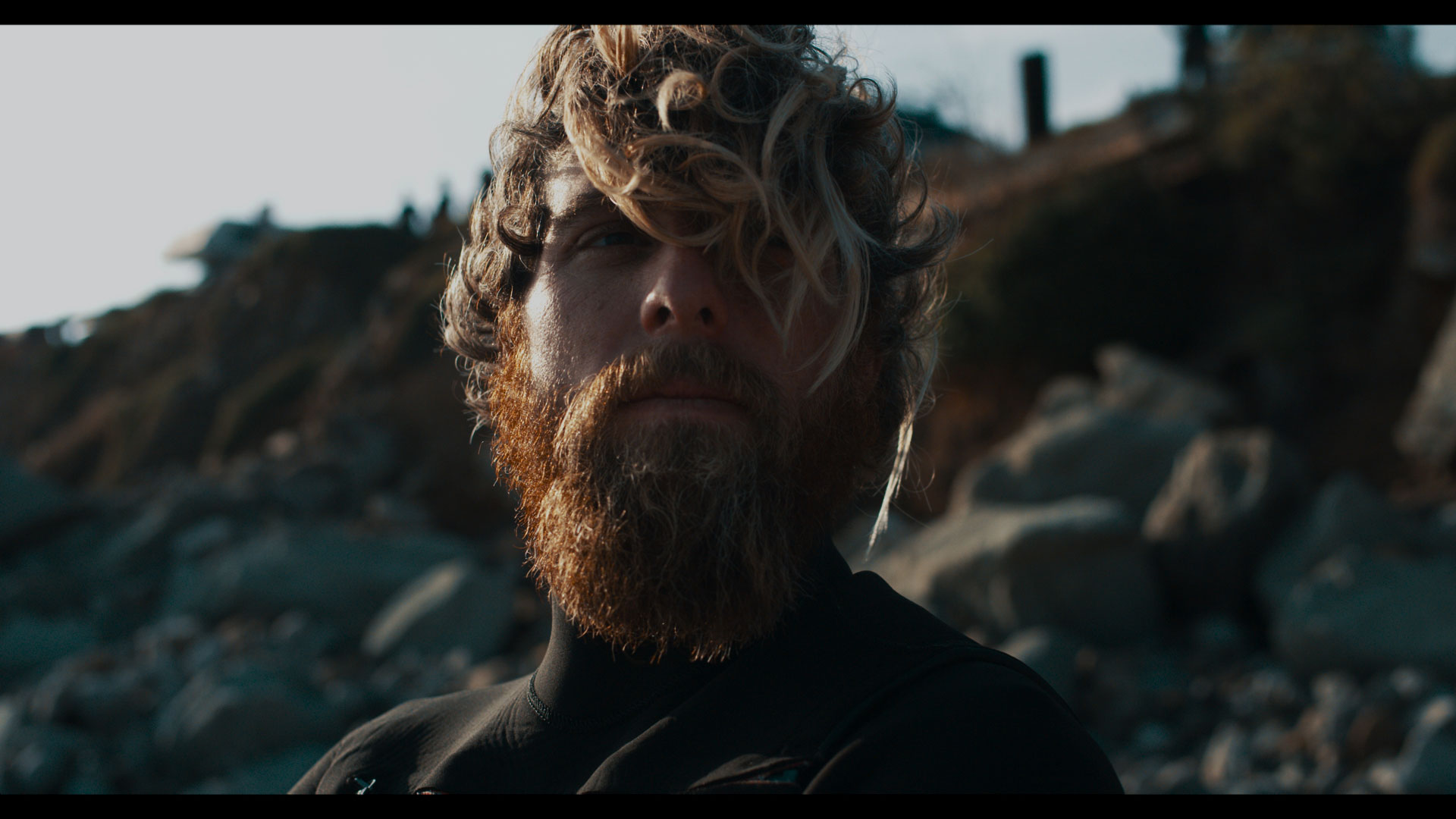 Here is a quick comparison of simply applying a LUT Vs. using the technique described in this document:

If you wish to make any primary corrections, you would do it on a node before Color Space Transforms: 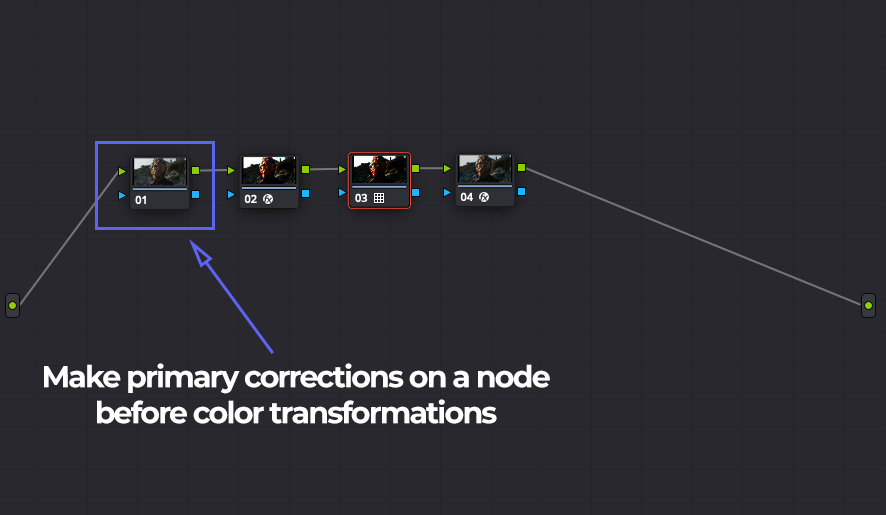 Here is our image with some primary corrections: 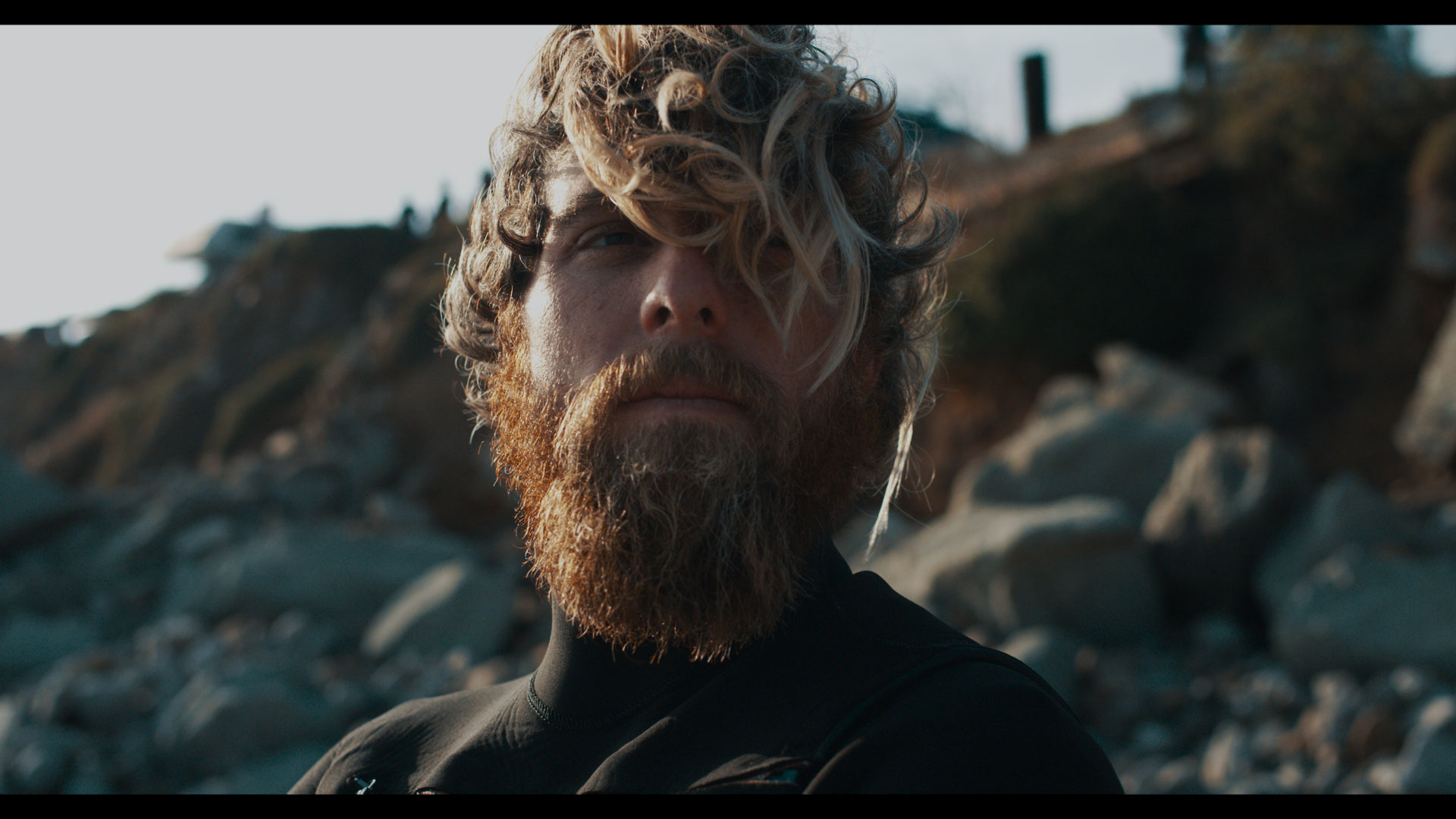 Any secondary corrections should be done on a serial node after the Color Space Transforms. Here’s how your final node tree might look like: 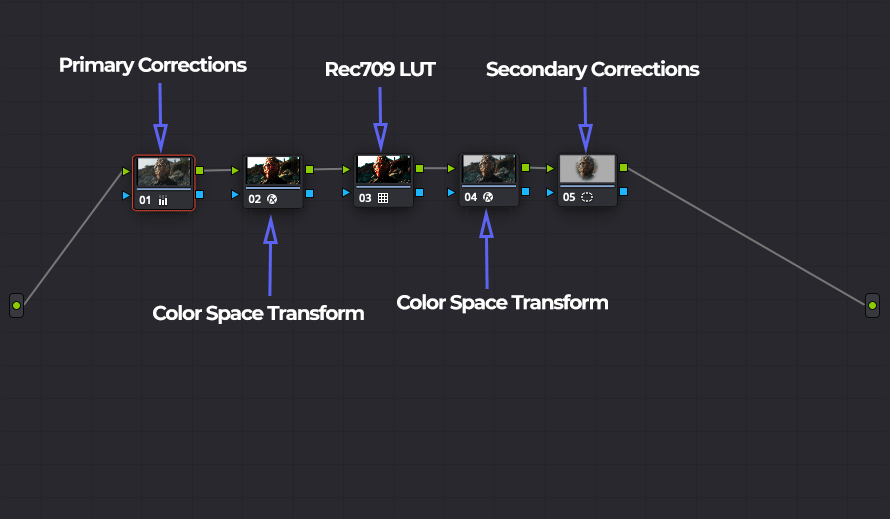 These steps cover the required actions to use Lutify.me LUTs in an ACES workflow.

Got any questions or need help with something? Feel free to write to us, our support team will be happy to assist you.